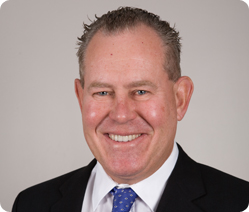 Laude. He was awarded a Beit Scholarship and read for an M.Sc. In Agricultural Economics at Oxford University in 1985/6. In addition, Ray became a Chartered Financial Analyst (CFA) in 1995 and completed a 3-year Owner-President Management Program (Program 28) at Harvard University Graduate School of Business Administration.

Post-Oxford, Ray found an interest in finance and joined Simpson McKie Inc., a stockbroking firm in Johannesburg in 1987 and then Rand Merchant Bank in 1988, where he was employed in the derivatives trading operation.

In 1993, Ray and his brother Frank founded Cadiz Holdings, a specialist derivatives research and trading house. The business grew rapidly, acquired a bank in 1998 and listed on the Johannesburg Securities Exchange in 1999. Cadiz Holdings was formally rated (in the Financial Mail Survey) as the best derivatives research and trading house in South Africa for 16 years, in the face of stiff competition from many of the main international and all the local investment banks and brokerage houses.

Ray retired in 2005 at the age of 42 and, 9 years later founded a new derivative trading business – Constellation Capital – with Heath Cuthbertson in 2014. Constellation has traded successfully to-date and has a small, but vibrant and respected team and an established brand. In 2017 African Rainbow Capital, one of the business entities of Patrice Motsepe, acquired 55% of Constellation Capital.

Aside from his working career, Ray has held positions as board member of the South African Futures Exchange (which he chaired), the Johannesburg Securities Exchange and Denel, a large parastatal entity operating in the defense industry.

Ray is divorced with two children, Zak (born in 2001) and Maxine (born in 2002) and enjoys travelling, clay target shooting, hunting, fishing and golf.

Heath is the co-founder and director of Constellation Capital. Prior to starting Constellation, Heath worked on the Read More

Johannesburg Stock Exchange trading floor flowed by 15 years at Cadiz securities on the equity derivatives team as a senior trader. He was a top ranked derivative research analyst in South Africa and played an integral part in the trading team which was rated number one in South Africa for derivative dealings.

Cadiz was bought in 2011 by BNP Paribas where Heath was appointed head of derivatives trading and joint head of structuring in South Africa.

Heath continues his passion for derivatives research and trading with Constellation where they have become a top-rated institute. 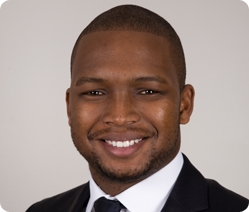 Thabiso holds a B.Com (Hons) in Statistics from the University of Cape Town and is a Financial Risk Manager – Certified by the Read More

Thabiso began his career at Constellation Capital as an equity derivatives analyst and dealer. 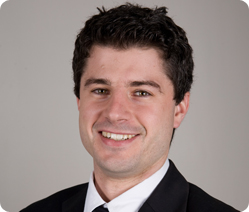 Tim holds a BBusSc Finance degree and Postgraduate Diploma in Actuarial Science from the University of Cape Town. He is Read More

currently completing his actuarial exams part time and has worked at Constellation Capital since 2014.

Tim is part of FLY, an organisation which tutors maths and science to high school students from disadvantaged areas in Cape Town. 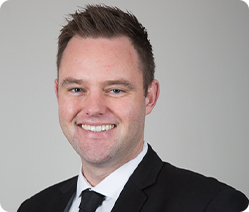 international markets and the sales, marketing and distribution of related products.

He then worked for BNP Paribas South Africa in Flow Sales Trading, joining Constellation Capital in 2017.

He holds a B.Com (Hons) in Economics and Finance from the University of Cape Town and has recently competed his MBA through UCT’s Graduate School of Business. He is a registered stockbroker through SAIS 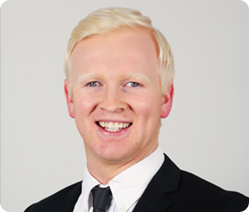 He joined the Equity and Currency Derivatives dealing and research team at Constellation Capital in 2017.

Daniel is working towards his qualification as a Fellow of The Actuarial Society of South Africa.

He is an avid runner and musician, as both a flautist and saxophonist.